Get Help Find a Program 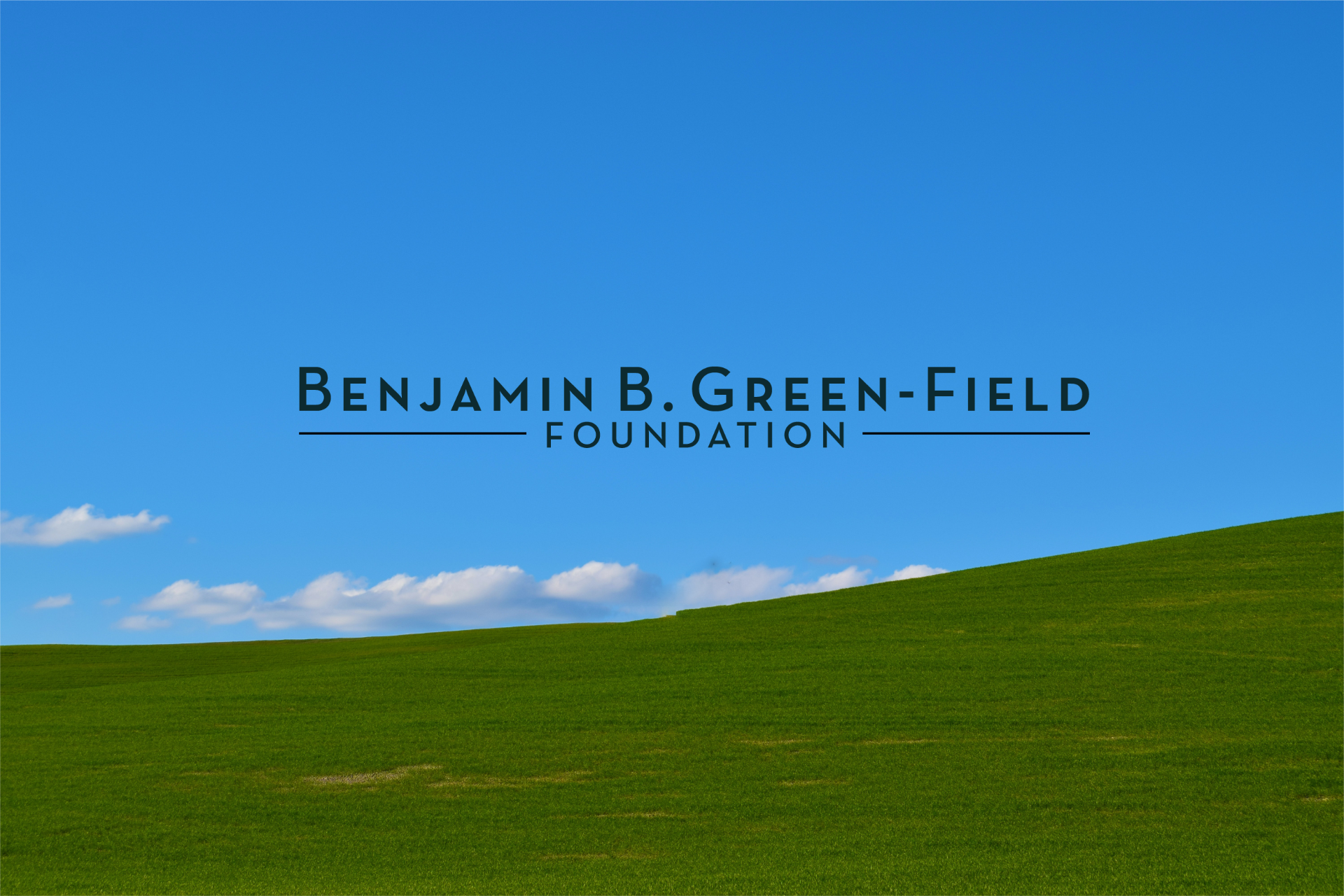 In 2011, The Boulevard welcomed the Benjamin B. Green-Field Foundation to its family of contributors. For the past nine years, the Foundation has generously supported our Assessment-Respite Program and even increased its level of giving in 2019. We are pleased to acknowledge the Green-Field Foundation and to share some of its fascinating history. Born in Chicago in 1898, Benjamin Green-Field was a businessman, entrepreneur and philanthropist. His father passed away when he was six years old, leaving his mother Ida, the head of the family and the sole supporter. In 1919, he and his sister Bessie, opened a store on State Street, combining their first names to create the famous Bes-Ben logo. By 1927, the duo had expanded their business to include five shops. Over the years, they crafted many whimsical and elegant hats for women, including celebrities such as Lucille Ball, Marlene Dietrich and Elizabeth Taylor. Since the hats became a necessary adornment for Chicago’s society ladies and beyond, Mr. Green-Field was heralded as “Chicago’s Mad Hatter.” Later in his career, he became even more creative and incorporated unusual items, such as firecrackers, fruit and bugs, into his decorative hats. Mr. Green-Field even designed a hat, covered with clocks, for a Chicago socialite to wear at a charity event entitled “Time for Giving.” Throughout his life, Mr. Green-Field recognized the importance of helping those less fortunate. In 1987, one year before his death, he founded and endowed the Benjamin B. Green-Field Foundation, specifically to improve the quality of life for children and the elderly in Chicago. In recognition of the Benjamin B. Green-Field Foundation’s generosity, we will soon be honoring them with a special plaque at our facility. We commend the Foundation for its dedicated efforts and look forward to our continuing partnership.